Over 8,200 workplace training resources... thoughtfully curated & ready to use! Check out our content library.

Get cozy and let me tell you a story... about Sollah 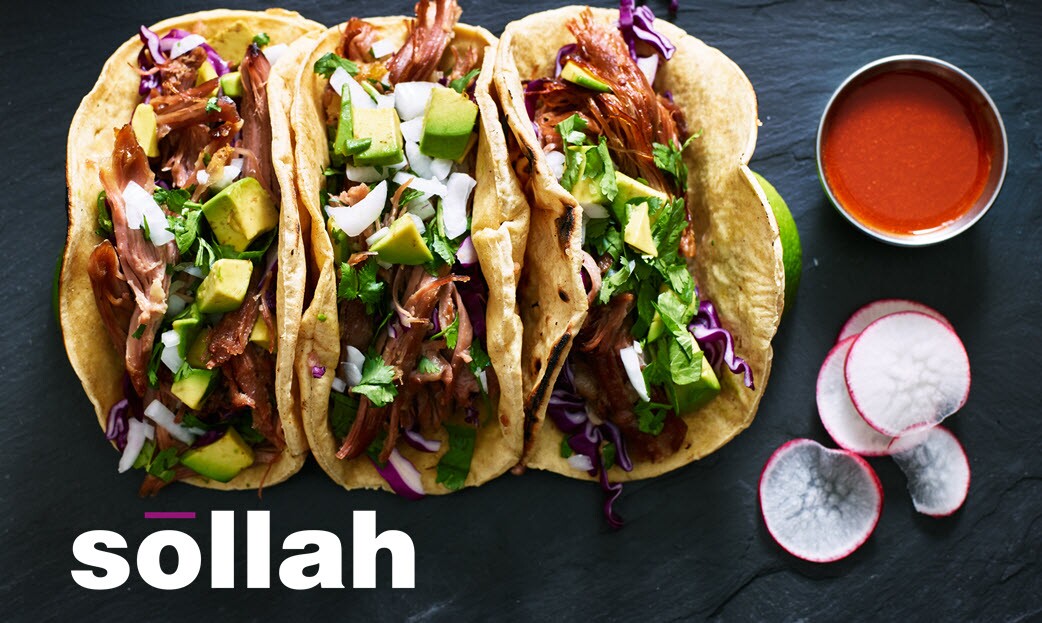 How many companies start over tortillas and arm twisting?

I know one that started exactly that way. Interested? The journey of Sollah is certainly an interesting one. Get cozy and let me tell you a story.

Our tale begins with Bob toiling away at M&M Mars in Chicago, Illinois while Jon is over in Europe. He’s bouncing around on various web teams with multinational companies. As it happens, life shifted and our heroes ended up at the same company at the same time. Bob and Jon started working at American Media Incorporated at the same time and became fast friends. As it happens, AMI was a company that created dynamic training content for a variety of industries and companies. Are you starting to see a pattern?

Early in their AMI careers, Bob and Jon worked in related departments on similar projects. Bob was in custom solutions while Jon was in charge of early e-learning and video streaming services. E-learning was not yet mainstream and tools like this were not common. Training materials were still being distributed on VHS and DVDs through the mail. You can read this while hearing a dial up tone in the background for full immersion.

During this time, Bob and Jon were becoming good friends and realizing they worked pretty well as a team.

The seeds of Sollah were being planted.

For AMI, the duo would launch great projects and create existing and new training content that broke records and laid the groundwork for their future endeavors. But times were changing and Bob decided to pursue new things and left AMI. Bob and Jon remained great friends.

Throughout their careers, Bob and Jon developed a mutual passion for improving employee performance. They felt that they could improve workplace diversity and inclusion by forming their own companies and creating content to further those ideas. Bob went on to form VisionPoint Productions while Jon formed Logical Performance and Interactive Safety. They focused on new web technologies for learning spaces and created many exciting projects together. Eventually, Bob would leave VisionPoint to join the ministry and Jon would go on to consult for various Fortune 500 companies.

In 2011, Bob was put on retainer with VisionPoint. The company needed his help with stability and growth. He called up Jon, brimming with ideas on how to fix the company, stimulate growth, and ensure stability. Jon was not very enthusiastic. He had a lot going on and wasn’t sure he had the time or the energy to help Bob with such a big project. Embodying the spirit of change and never taking “no” for an answer, Bob would go on to call and, as Jon puts it, “strong arm” him into submission.

They met over Mexican food in Des Moines, Iowa.

At this meeting of the minds, they brainstormed the vision that would later become Sollah. It was a simple concept. Be the first, and fastest, to market high quality, dramatic, relevant, and timely training content that keeps up with the morphing workplace environment and shifting workforce. But where to start?

Bob and Jon purchased VisionPoint and launched Sollah that very year. The early days were hard but rewarding. Being a startup, they were low on budget and staff. This left Bob and Jon filling several roles. Bob was a one-man production company in his own basement churning out sales DVDs in between answering calls on the toll-free phone line. While juggling incoming sales, he was handling all the licensing and invoicing.

Jon was toiling away in his own basement trying to get the e-learning side of things off the ground. Barely stopping to sleep, he was designing and building out platforms for online distribution, as well as, managing the development staff.

All their hard work and lack of sleep paid off.

In record time, Sollah paid off their bank note early. From there, they hired staff to fill all the secondary roles and started sleeping at night. Once they had enough people, they leased office space and started buying equipment. They’ve been busy ever since.

Remember AMI? In 2019, Bob and Jon purchased those AMI training assets. Sollah can’t be stopped and Bob and Jon continue to be the best, and fastest, for relevant and modern compliance training for an evolving workplace. 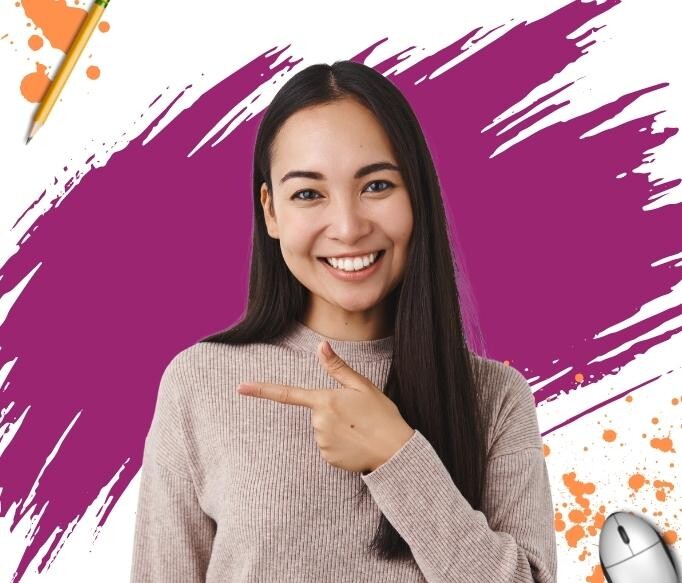